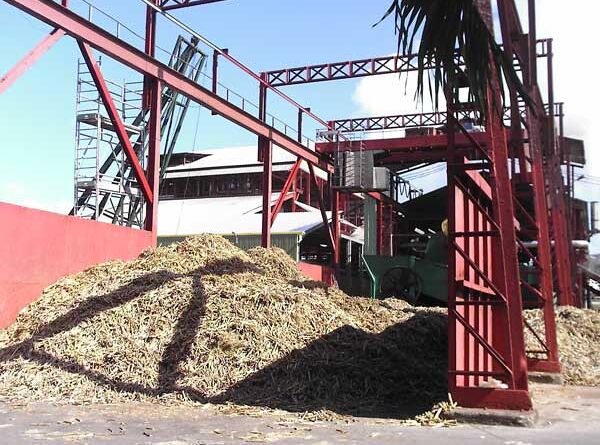 Two clergymen, Father Labat and Father Dutertre are intimately linked to the origin of rum in the 17th century. Some historians willingly grant the authorship of the rum to Father Labat who contributed to the improvement of his production by bringing from France a still more perfected and more profitable than the previous one. The “tafia” produced at that time began to compete with wine alcohols. But it was not until the 19th century to witness a real explosion of rum in Martinique.

We are in 1880, Martinique is going through its second sugar crisis. It will continue until 1910.

Many sugar factories will choose to convert to rum, abandoning sugar faced with a drop in world prices. Europe experienced a disaster at the same time. Phylloxera disease destroys the vines and the production of wine alcohol is reduced to zero. A second misfortune fell on Europe with the First World War which will generate alcohol needs.

Martinique is gradually abandoning its sugar vocation to invest in the production of rum which will at the same time improve and develop with the use of steam engines. At the end of the 18th century, the Antilles exported almost 40,000 hectoliters per year of cane brandy. At that time, a new caste of industrialists appeared: “rum makers” and rum traders who made a fortune in rum. Before the volcanic disaster of 1902, Saint Pierre had no less than twenty two distilleries. The 19th century will see rum establish more and more its reputation in Europe. He collects awards from French and foreign exhibitions. In addition, at equal or higher quality, it is cheaper than brandies.

This tremendous expansion will be held back by a series of fatal events: The quota comes to limit the exports of rum towards France, the great economic crisis of 1929 will complete this catastrophe. The prices will collapse and will go from 1,000 francs per hectolitre in 1930 to 300 francs in 1935.

Producers feel the need to organize themselves on a market that escapes them. A first victory was won with the obtaining of the simple designation of origin for agricultural rums from Martinique, Guadeloupe, and Réunion. The name “agricultural rums” is reserved for rums produced in the overseas departments, and coming exclusively from the alcoholic fermentation of cane juice grown in the defined geographical area and having a titration of at least 225 grams per hectolitre of alcohol containing 100% volatile substances.

The second step, which is entirely legitimate, will be to obtain the label of the labels, that is to say the Appellation of controlled origin Rhum Agricole Martinique. The distillers of Martinique, aware of the superior quality of their product, decide to hang their fate in hand and play in the big leagues.

The original and geographic specificity of agricultural rum from Martinique was finally recognized. But recognition at a price, that of quality.

The specifications drawn up for obtaining the controlled designation of origin include draconian conditions which are regularly checked and monitored by the INAO. The production conditions provided for by the decrees and regulations of the A.O.C. MARTINIQUE are specified with particular care.

They relate to: the variety of canes, irrigation, maximum yield per hectare, delimitation of the area, duration of fermentation, characteristics of distillation. Production samples are regularly taken for analysis and tasting.

Rum, this noble product, is the most drunk alcohol in the world. However, it is only in Martinique that you will find the most famous rum in the world. History reports that the Saracens in the 7th century were the first to distill cane alcohol, but it is up to the Martinicans to have given it its letters of nobility.

It must enter into the composition of the traditional “little punch” inseparable from Martinican social life.

There are an infinite variety of rum cocktails, but the authentic “little punch” is made with white rum or old rum.

Here is the recipe

4 cl white rum, a small piece of lemon, a little cane syrup, all in a punch glass. The glass held at the fingertips is rotated counterclockwise.

TI PUNCH WITH OLD RUM Prepares according to the same recipe as the little white rum punch but, beware, without lime. 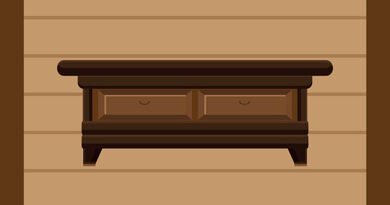 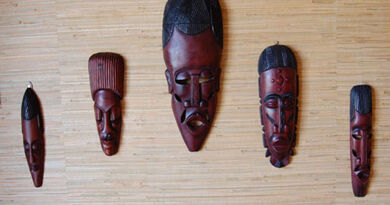 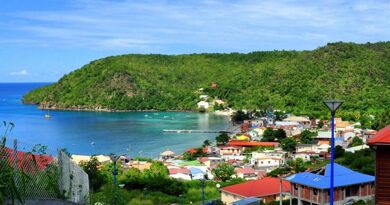